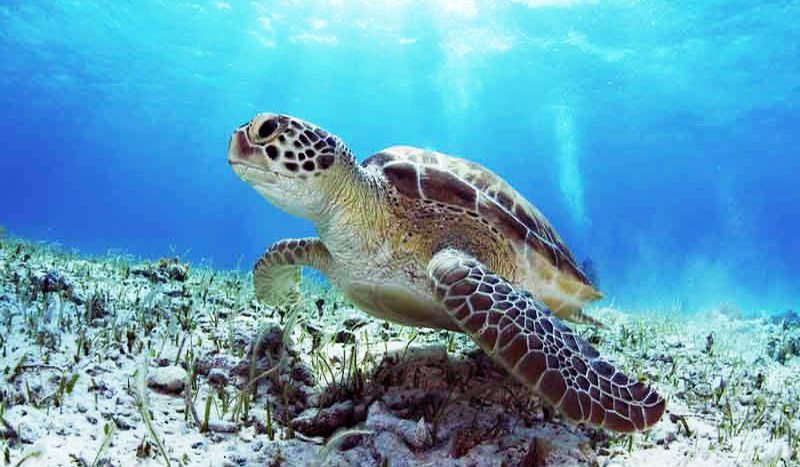 Akumal is a small beach-front tourist resort community in Mexico, 100 km (62 mi) south of Cancún, between the towns of Playa del Carmen and Tulum. It is located on Akumal Bay and Half Moon Bay on the site of a former coconut plantation in Tulum Municipality in the state of Quintana Roo, and is part of the Riviera Maya area. The 2010 census showed a population of 1,310 inhabitants.

Akumal is famous as a destination for snorkeling, where visitors can swim with endangered green sea turtles, who visit the shallow bay to feed on sea grass. The popularity of snorkeling has put environmental pressure on the fragile habitat.

Do you want to know more about our exclusive properties?